Added by Indo American News on January 17, 2013.
Saved under Headlines 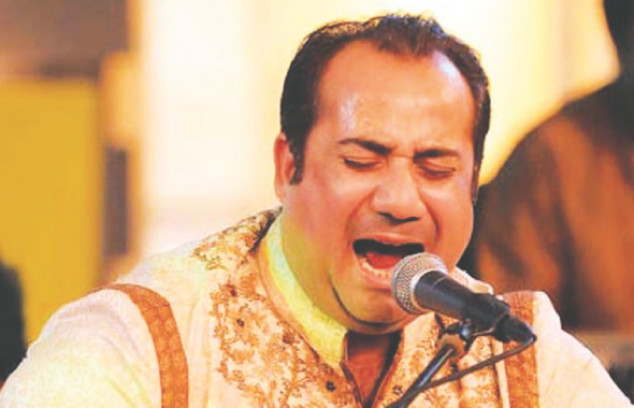 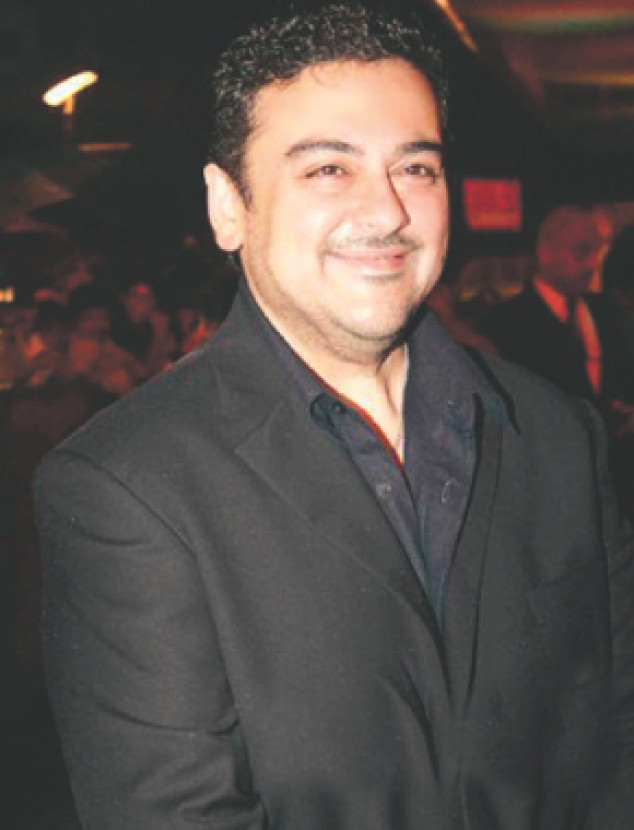 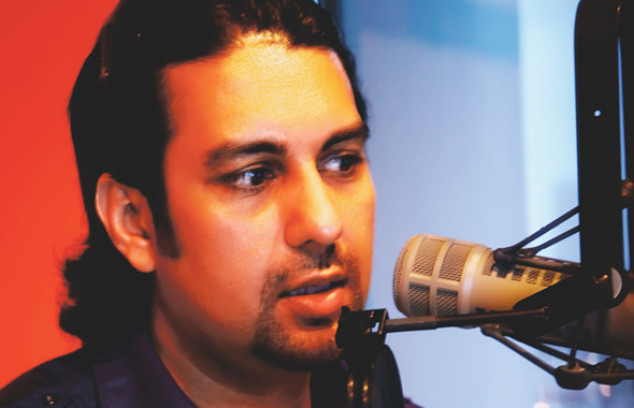 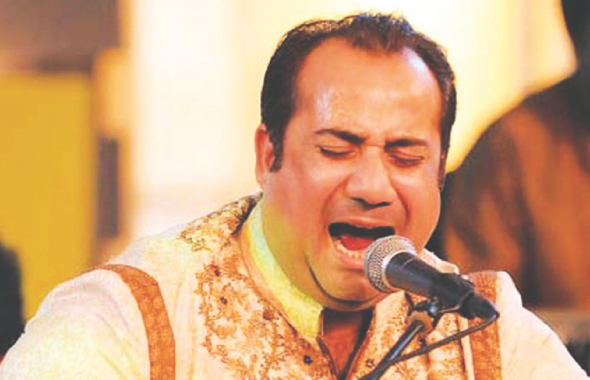 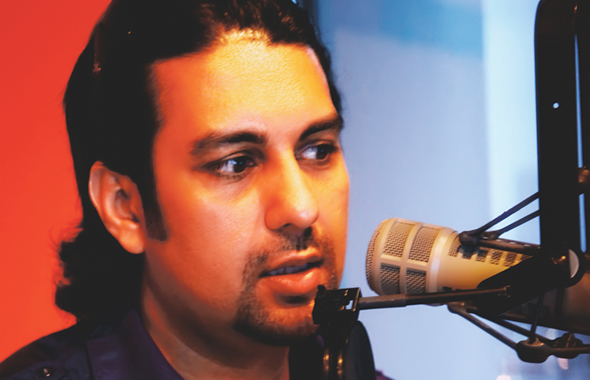 In 2012, Rehan successfully presented the first south Asian event at the Sugar Land Skeeters Stadium. It drew over 10,000 attendees, exceeding the stadiums capacity. This was the first time that a record breaking crowd was noticed at the stadium and people were unable to get in due to the limited capacity of the Sugar Land stadium.

In 2007, Houston witnessed over 8000 people in the Sonu Nigam concert organized by Siddiqi, the biggest ever performance in Houston. In 2010 he brought two Rahat Fateh Ali Khan’s back-to-back concerts on popular demand as the shows were completely sold out. One of them was sold out in spite of being scheduled on a weekday. He is one of the first promoters in USA to present a solo singer like Rahat Fateh Ali Khan at Reliant Arena with a record sold out crowd in 2011 of over 8000 people. 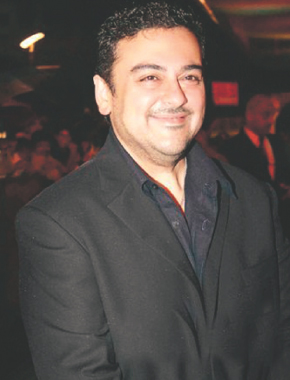 Rehan has a passion for doing shows and is an expert in organizing them well, in a way very different from others. The sound, light, and stage management in his shows are exceptional; he adds a personal touch to every element of the show, which make him different from all other promoters. He works hard and delivers top quality shows by working on the minutest details. Most of the artists only want to come back if his name is associated with the show. The entire Houston audience believes in him and knows that if a show is organized under his banner, it will be a world-class event.

Houston is one of the biggest markets in the US for Bollywood and Pakistani concerts. It has even taken over big cities like New York and Chicago. The average south Asian entertainment business exceeds 2 million dollar annually in Houston and in the years 2009-2012 all the big shows have been brought to Houston by the impresario Rehan Siddiqi. He has announced three big names in the first quarter of 2013. First, he is bringing the world’s fastest keyboard player and singer Adnan Sami back to Houston after 8 years on Saturday March 23 at Arena Theater. Second, a Pakistani group called Strings and finally, followed by the biggest singing sensation Rahat Fateh Ali Khan at Reliant Arena, expecting a record crowd of over 8000 people again.

Rehan has introduced many mainstream sponsors in the South Asian community like McDonald’s, Mercedes Benz, Silver Eagle, Money Gram, Dish Network, Lamborghini of Houston, various banks and builders like Riverstone. Siddiqi also runs the largest 24/7 desi radio network in this city called HumTum Radio on klvl 1480am (www.humtumradio.com). It is the first desi radio to have its own billboard for an entire year on Hillcroft, noticed by the ongoing traffic of over million people, with Shahrukh Khan and Humtum radio on the billboard.

Rehan is presenting the first ever Lamborghini wrapped with Humtum radio, and this has become the talk of the town including the mainstream market. Owning and running the biggest south Asian radio in Houston gives him great flexibility in running the entertainment business, by using the full potential of his radio and 18 years of experience in the entertainment business.

“Doing a concert these days involving million dollars of annual investment is just like choosing a stock. But being in the radio business for over 18 years and connecting with the audience daily gives me the flexibility to choose and present who ever is more popular and in demand just like a stock and above all doing the show with a class is what we are all about and team work is what makes it happen. Away from the world of hate I believe in bringing smile and happiness and through the radio and concerts we bring entertainment in many lives”, said Rehan.

In 2012, we brought over 50,000 south Asians to different events that we presented. When people and specially senior citizens come and tap on our shoulders for brining them close to their culture and entertainment in America, it’s indeed a proud feeling and it’s a feeling bigger than profit or loss. Therefore, whenever we do a show, we definitely do the calculation of the project as its a business but believe it or not,  we go out of the way to make sure that it is well presented and organized, so that it is well accepted by our audience,” he added.

For further details about the upcoming shows, see ad on Page 2 and 31 or visit www.humtumradio.com