Romantic number in Woo to be shot at international locales – Desimartini

Romance couldn’t be shot better if the filming is done in beautiful international locales. And that’s why one of the songs in the upcoming Tamil romantic flick Woo, will be shot in several European countries like Switzerland and Norway.

The soothing romantic duet, sung by Shreya Ghosal and Satish Chakravarthy will feature the lead pair of the movie, Richard and Vidya. The director of the film Jayaprakash said, “It`s one of the soothing romantic tracks of the soundtrack. We recently finished recording the song and when my producer heard it, he felt that it should be shot in picturesque international locations. We have narrowed down on places such as Switzerland, Norway and few other places in Europe to shoot the song.” He added further, “We are yet to zero in on where we would exactly can the song, but we will be filming in multiple international locations. We will begin filming soon.” 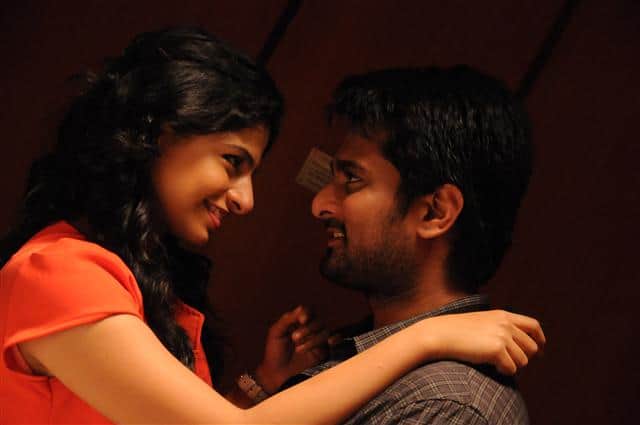 Produced by S.S. Vasan, Woo is getting ready to wrap up its shooting. The film also features M.S. Bhaskar, Vasu, and Aishwarya among others. Satish Chkravarthy has composed the music, while cinematography is done by Rasamadhi.